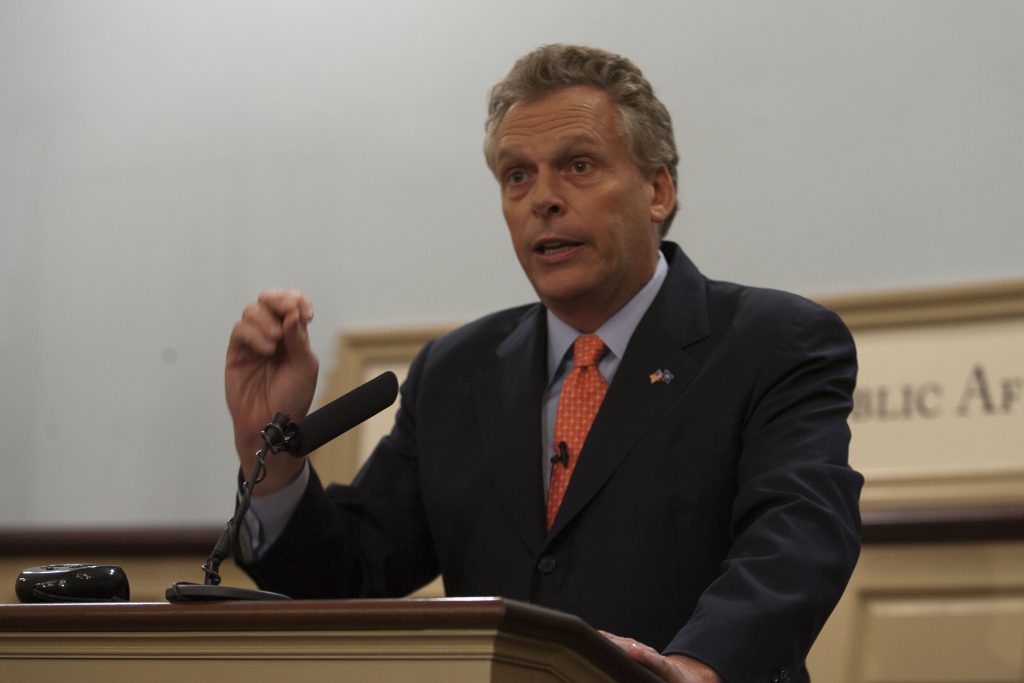 Effective July 1st, 2016 Virginia now honors permits from all states including California. For those few locals who travel across the country to the opposite shoreline this is good news.

This is due to a new law that was signed in by the Virginia governor in February in response to a decision by the Virginia Attorney General to cease recognizing permits from over 20 other states.

Lawmakers brokered a deal in which Virginia has agreed to honor all permits from anywhere so long as the permit holder is 21 years of age or older and has not had a Virginia permit revoked in the past.