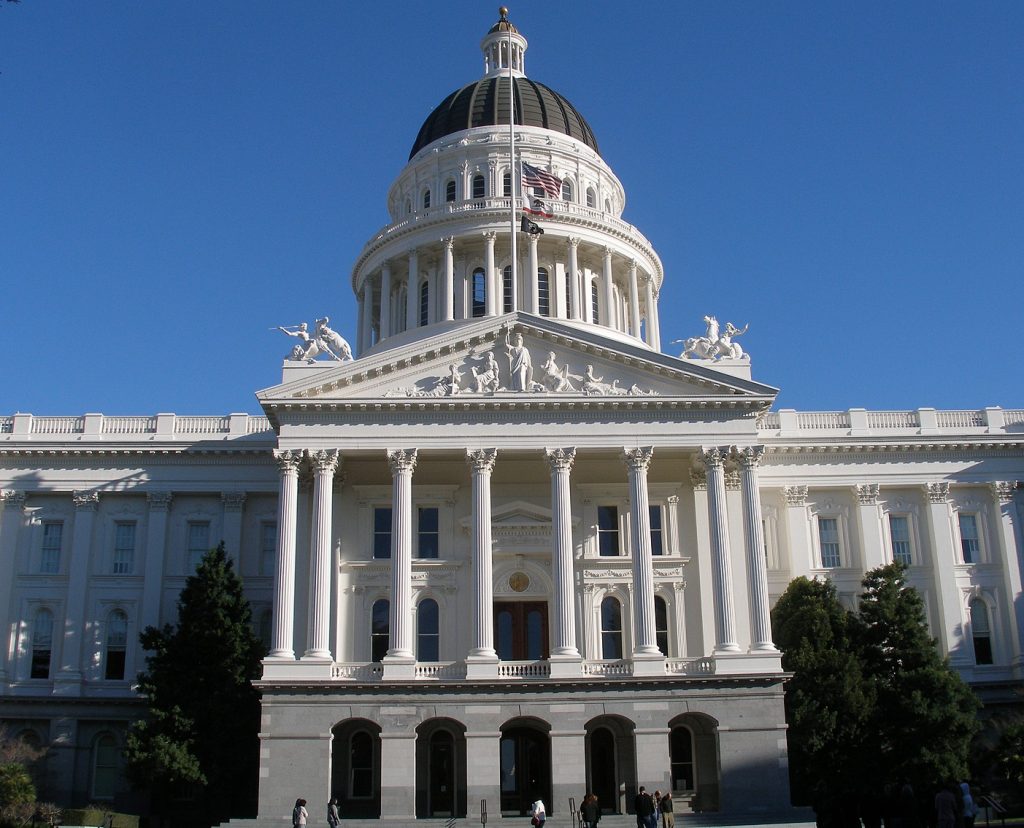 Concealed carry permits could get more expensive due to a new bill that the California state Assembly sent to Gov. Jerry Brown on Tuesday.

The prevalence of concealed carry permits vary widely across California, mainly due to the stance of local sheriffs and their policing of the matter. Assemblyman Kevin McCarty, of Sacramento, comes from an area of the state which issues many concealed carry permits, introduced a pair of bills intended to more tightly regulate those permits.

He has since abandoned a bill requiring people to show they face imminent danger to get a permit, which would limit how often they’re granted. But a companion bill that would allow cities and counties to boost the cost of permits beyond its current $100 passed the Assembly on a 41-29 vote. McCarty called it a way to help local governments balance their budgets.

“It simply requires that the fees charged by a sheriff or police chief cover the cost to obtain or enforce these permits,” McCarty said, adding that for former local officials now in the Legislature, “an issue we know all about is cost recovery.”

“That’s what this is about – pricing people out of their constitutional right to have a concealed carry permit,” said Assemblywoman Melissa Melendez, R-Lake Elsinore.

We will see in the coming days whether or not you can add this to the plethora of concealed carry changes coming to California.