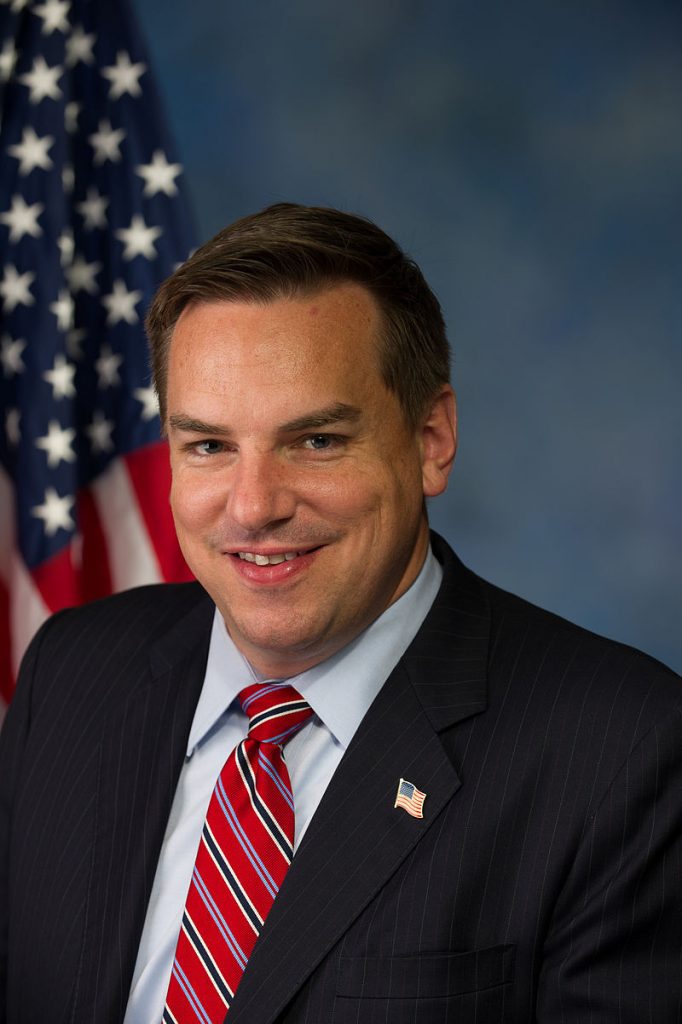 Rep. Richard Hudson of North Carolina recently brought forth a bill that could mean that Californians will soon have an easy path to a concealed carry license, ending a longstanding hurdle for most interested in self-defense carrying.

Hudson stated that his proposed national concealed carry reciprocity bill would apply to permits issued by states to non-residents. This would mean that any permit issued by any state would be legally recognized in the state of California for residents and non-residents

“My legislative intent is to ensure a non-resident carry permit is recognized, and I’ve confirmed this with legislative counsel and Judiciary Committee staff,” Hudson said.

Many gun owners in states that use a “may issue” permitting process such as California, are not able to obtain concealed carry permits from their home state—even if they’ve passed a background check and met the training requirements—since the final decision in those states is left to the discretion of the state’s government officials. However, those same gun owners may be able to obtain a non-resident permit from a state with different gun laws. Under Hudson’s proposal, that permit would allow them to carry across the country—including in their home state.

Which means that with this proposed new law, Californians could head to another state where it is easier to receive a concealed carry permit, and it would be recognized at home.

However, thanks to ConcealedCarry.com, there is an EVEN EASIER way to do this, that can be done at your own home. With our own concealed carry online course. Concealed Carry Inc. President Jacob Paulsen goes through the class from the state of Virginia, which is currently recognized in 29 states and goes over all of the information necessary to apply and receive a concealed carry permit. Now currently, under national law, this permit is not recognized in the state of California, but hopefully soon due to Richard Hudson’s new legislature it will be, and your very own license will be available online with us at ConcealedCarry.com.

We will be sure to keep you updated about this story as more develops.