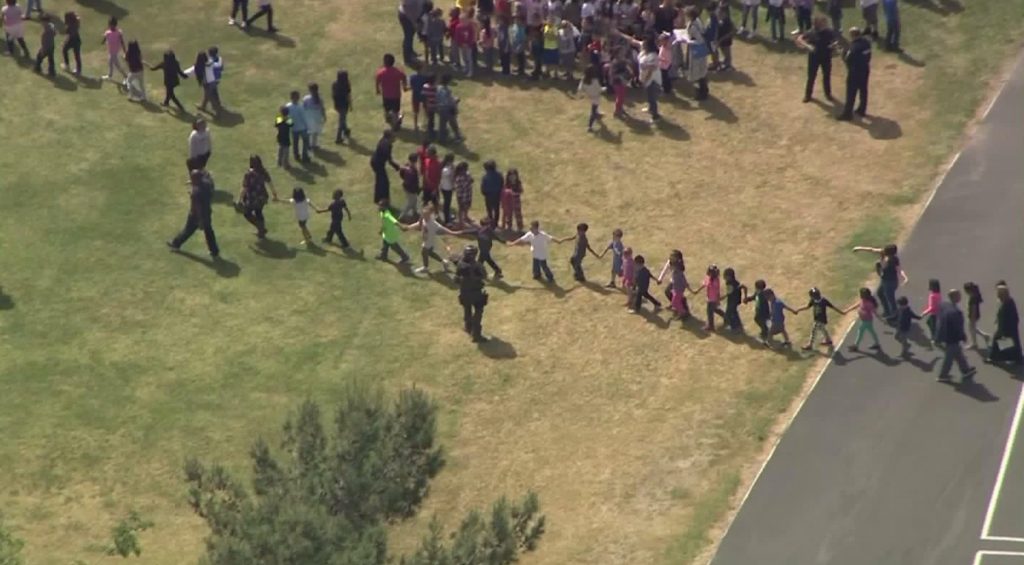 Two adults are dead and two students are hospitalized after a man came in and opened fire at North Park Elementary School campus in San Bernardino, in what the police chief characterized as a suspected murder-suicide.

The preliminary information was that a total of four victims were being treated, according to a tweet from San Bernardino Police Department Chief Jarrod Burguan.

The gunman was among those who were possibly down, according to the chief. One of the victims was a teacher, San Bernardino City Unified School District spokeswoman Maria Garcia said.

Two students were transported to a local hospital after the shooting, which took place in a classroom, he said.

“We have two students who have been flown by MediVac helicopter to a local trauma center,” Garcia said. Their conditions were not immediately known.

It was not immediately known how the gunman got into the school. During the day, the school office is the single point of entry, she said.

“Our school campuses are obviously closed campuses during the school day … the time of 10:28 a.m. would have been well into the school day. We do not know how that suspect gained access into our school,” Garcia said.

She added that the elementary school do not have uniformed police officers or campus security, unlike the district’s middle and high schools.

“Our middle schools have campus security and all of our high schools have uniformed police officers,” Garcia said. 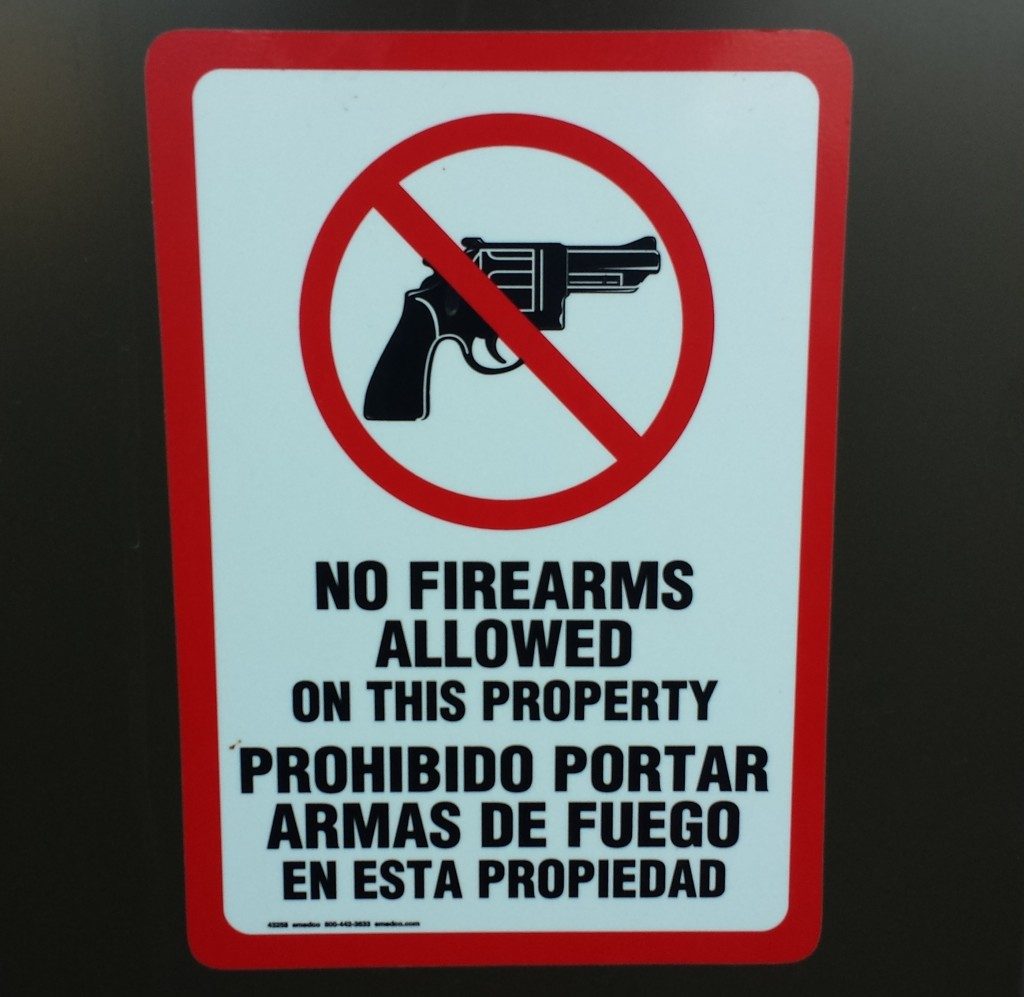 Authorities have not yet said whether the two adults who were found deceased were the teacher and the shooter. However, Burguan said police believe the suspect “is down” and that there is “no further threat.”

Students at Cal State University San Bernardino, which is not far from the elementary school, were asked to shelter in place amid the active shooter report, the college tweeted. The shelter in place order was removed around 11:40 a.m.

North Park students were being taken to Cajon High School — located at 1200 W. Hill Dr., a few blocks from the elementary school — “for safety,” Burguan tweeted. Parents are asked to go to the high school and have a picture ID in order to pick up their students, the School District tweeted.

“If parents are looking to reunite with their children, all kids are being transported to Cajon High School,” Garcia said.

In addition to North Park, Cajon Elementary School and Hillside Elementary School were also placed on lockdown, according to the school district. It was not immediately known how long the lockdowns would last.