Join Our Newsletter
Shop Our Store
MAIN MENUMAIN MENU
By Craig Martin on June 15, 2017 in News 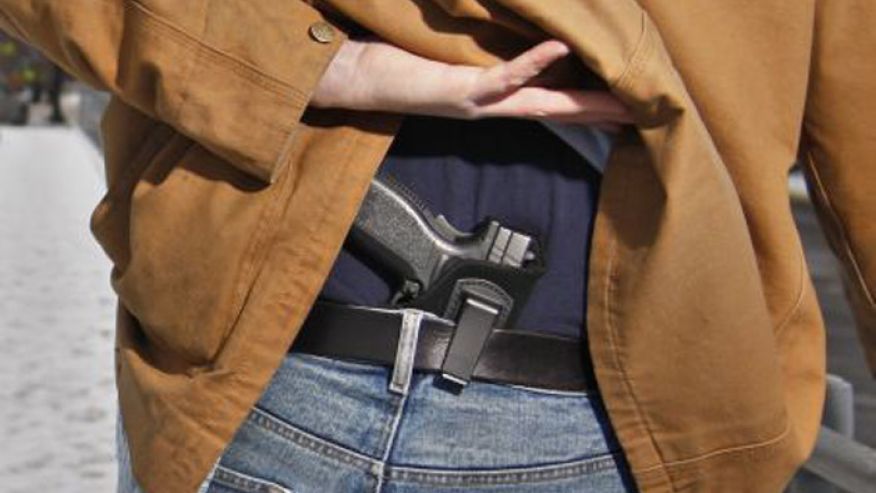 Monday night was a near nightmare for the owner of First Class Audio, a car audio store located in the 8800 block of Rosecrans Avenue in Downey, California.

At 8:15 on Monday evening, three men entered First Class Audio with the full intent to rob the owner, whose only name given to the public thus far has been “George.” However, “George” was not going to be pushed around without a fight.

As the robbers decided to make their move and pulled out their guns, unbeknownst to them “George” did the same.

What followed according to witnesses was a gunfight in the store as 9-10 rounds were fired between “George” and the attempted robbers.

“Everybody in the neighborhood thought it was fireworks. Nobody didn’t really pay it no attention until we see the police and everything.”

That was the quote of one of the witnesses to the incident. After the shots were fired and the dust was settled, the scene inside of First Class Audio was carnage. Two of the three robbers lay dead or dying on the floor and the third had abandoned his cohort and fled to the hospital.

According to reports, the robber who made it to the hospital will recover from his wounds but is being questioned by the police from his hospital bed.

As for the other robbers, they were not so lucky as they were pronounced DOA as the authorities combed the store.

And “George”? “George” has stated that he does not wish to be identified, but it is known that he was not at all injured in the shootout and at this point, there is no indication that any charges will be filed against him for his defense of his store.

What do you think of this story? Do you think this proves a good story to combat the idea of “No-Gun Policies” for businesses? Let us know in the comments below.