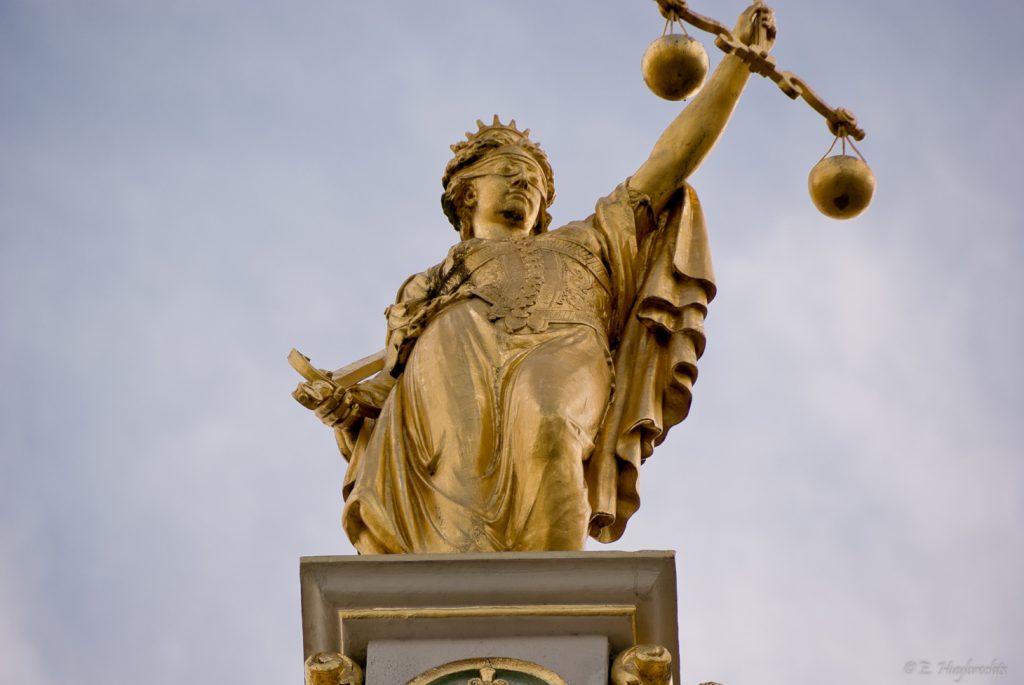 Proposition 63, which went into effect in 2016, made illegal any magazines capable of carrying more then 10 rounds of ammunition.

This is the section of the bill which San Diego-based U.S. District Judge Roger Benitez declared unconstitutional.

In the statement of his ruling, Judge Benitez wrote:

“Bad political ideals cannot be stopped by criminalizing bad political speech. Crime waves cannot be broken with warrantless searches and unreasonable searches. Neither can the government response to a few mad men with guns and ammunition be a law that turns millions of responsible, law-abiding people trying to protect themselves into criminals.”

The federal judge went on to cite 3 examples of women who defended themselves with firearms from home invaders.

In the third case Benitez wrote of a woman, who, still in her pajamas, fought off 3 men who broke into her home.

Firing shots at the men as she called for police,

“She had no place to carry an extra magazine and no way to reload because her left hand held the phone with which she was still trying to call 911,” the judge wrote, saying she killed one attacker while the other two fled.

Benitez went on to write that Proposition 63 is a poorly conceived bill and doesn’t fit the citizens of California.

“It fits like a burlap bag. It is a single-dimensional, prophylactic blanket thrown across the population of the state.”

The Federal Judge agreed with detractors that firearms are dangerous, but citizens need those dangerous weapons to protect them from dangerous criminals,

“The Second Amendment does not exist to protect the right to bear down (feathered) pillows and foam baseball bats. It protects guns and every gun is dangerous,” Benitez wrote.

The NRA-ILA called the decision,

“… one of the strongest judicial statements in favor of the Second Amendment to date…” and applauded Benitez, saying the judge has,

“… so deeply out of touch that he believes mass shootings are a ‘very small’ problem in this country.”

Gavin Newsom, who was Governor at the time Proposition 63 went into law, also objected to the ruling,

“This District Court Judge’s failure to uphold a ban on high-capacity magazines is indefensible, dangerous for our communities and contradicts well-established case law,” the governor said. “I strongly disagree with the court’s assessment that ‘the problem of mass shootings is very small.’ Our commitment to public safety and defending common sense gun safety laws remains steadfast,” Newsom said.

The NRA says that even though this has been a win for supporters of the Second Amendment, the state of California will likely appeal the decision to the 9th Circuit Court which it says has looked unfavorably on the right to keep and bears arms in the past.

What do you think for this overturn on the ban of high capacity magazines? Leave a comment below to let me know.