Join Our Newsletter
Shop Our Store
MAIN MENUMAIN MENU
By Craig Martin on October 18, 2017 in News 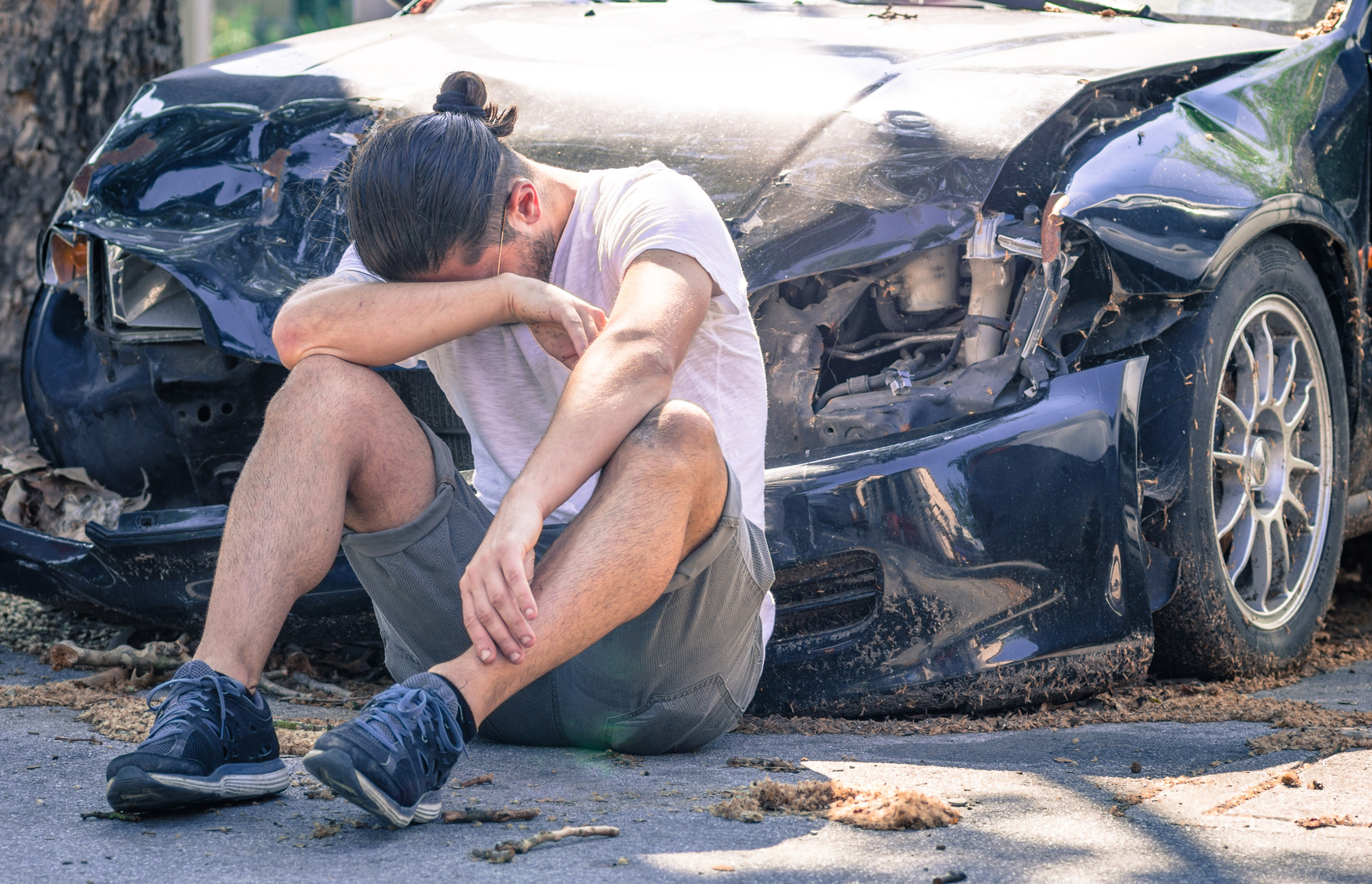 We know the game rock, paper, scissors and how the way to beat rock is by covering it with paper. Well following an incident in Jurupa Valley we now know that there is an alternative way to defeat rock and that’s with a gun. (Probably the reason they didn’t put that in the game.)

The incident occurred in a Park & Ride North of the 60 Freeway when a man who was sitting in his vehicle (whose name has not yet been released) saw a man and a woman approach his car.

It is unknown to the public what happened in the following few moments, but soon after the two arrived at the car, the man outside of the vehicle picked up a humongous boulder and threw it through the driver’s side window, hitting the driver in the process.

However, given the time to see what the man was doing, the driver of the car was able to pull out a handgun that he had on his person in case the situation went the direction it unfortunately did.

Following the boulder throw into the car, the man inside reacted as you could imagine someone with a gun would react in that situation, by shooting the man who was trying to harm him.

The boulder thrower in question originally went to Riverside Community Hospital for his injuries but died soon after arriving.

At this point, with the investigation so fresh, the attacker who died is about all we currently know regarding the parties involved and their future. The woman who accompanied the man who was shot has been brought in for questioning and there is no word on whether or not an arrest awaits her for her role in the incident.

As for the driver, he was uninjured following the fight but was also questioned regarding the incident. It is unknown if he will see jail time for his part in this strange ordeal.

What do you think about this story? Are you able to properly defend your car in case an incident like this happened to you? Let us know in the comments just below.