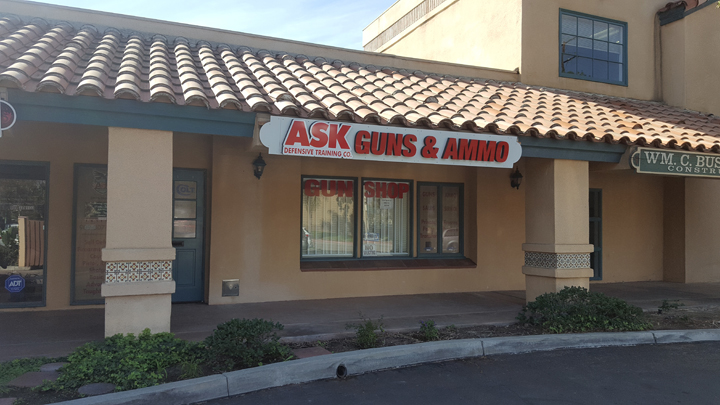 Sadly, it shouldn’t be a surprise at this point that any gun news out of California is going to be bad news for anyone except gun-grabbers. And as we enter a new year, that’s unfortunately the case once again.

Starting January 1, 2018, Prop 63 will take effect across California. This new law will do a number of things for ammunition purchases made in the state and none of them seem to be beneficial to the people they will actually affect, but when was the last time California truly cared about its gun-owning citizens, anyway?

And as if that’s not enough for the gun grabbers starting in 2019 vendors will be forced to electronically track ALL ammo sales and transfers in order to submit them to the Department of Justice where they will be kept in a database forever.

The last time I checked laws were supposed to help people in the U.S. but this seems like nothing more than a blanket punishment for simply owning a gun. Now I know that anti-gunners will say that these new laws keep people safe. Now while it is true that there are some bad apples in the gun owner group and they do cause pain and commit acts of violence–sometimes–mashing an entire group of people together simply because they own something is downright bigoted.

To compare it to something that a lot of anti-gunners and left-leaning political types also got up in arms about, it’s similar to the travel ban that was called racist and an affront to Democracy when the President was trying to keep out countries with high numbers of terrorist activity through his extreme vetting. This seems to be the anti-gunners version of that, except none of them have a problem with grouping and punishing an entire group for the actions of a select few.

It’s a sad state of affairs when the government seems to be working against the very people it is supposed to protect, stripping away basic human rights, verified by the founders of our country in the very document these law makers violate: The Constitution.

At the end of the day, all this does is make it more difficult for decent people. The criminals have no problem driving across state lines and buying ammunition in Arizona or one of the other bordering states and bringing it home. In other words, what we all know to be true will still be. And that is, this won’t work on the criminals, only the decent, hard-working people.

Then again, maybe that’s the point after all.

What are your thoughts on this? We’d like to hear from all of you in the comments below if you have something you want to say about this new set of regulations thrust upon the citizens of California.