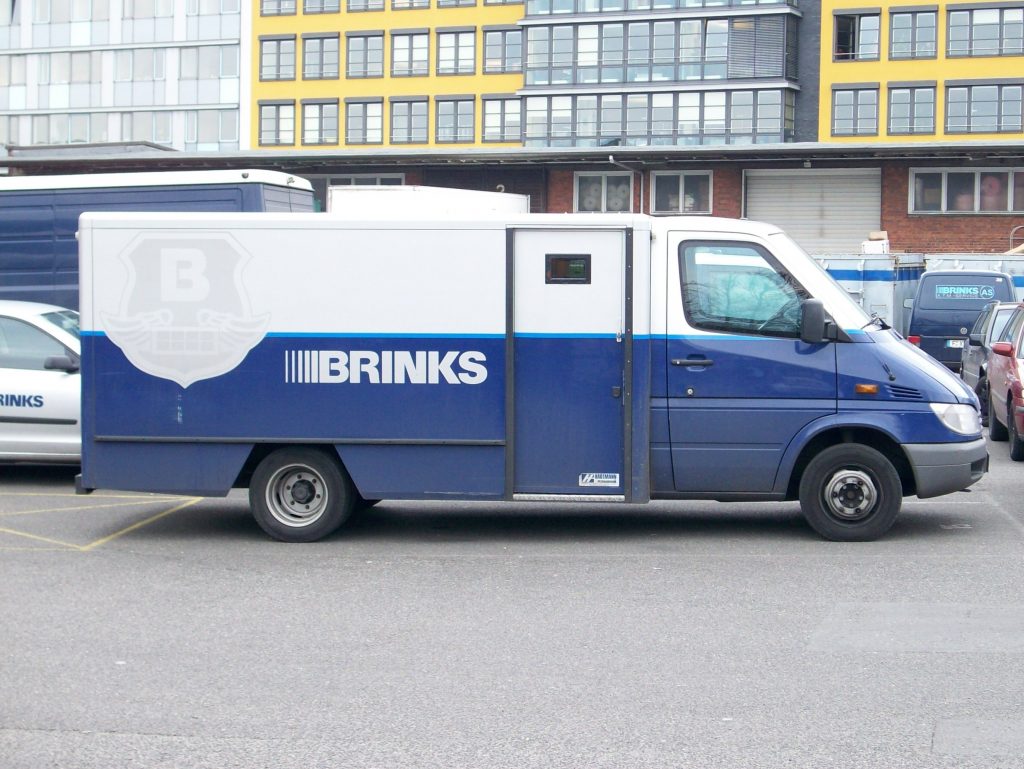 According to Santa Monica Police Department (SMPD) a man approached a Brinks Armored Security guard at around 11:15 a.m. and attempted to stab the guard for the money he was carrying. The guard pulled his gun and fired three rounds at the suspect who immediately fled the area.

Officers were able to track the man down by 12:10 p.m. to where he was hiding in close proximity to the knife it is believed he used to attack the guard, and the bag of money he stole.

Police say that the guard was not injured by the knife wielding attacker and the suspect was not struck by the gunfire.

Citizens in the area report hiding for long periods of time, up to an hour, while they waited for police to give the all clear.

Dawn Thornton, the manager of a chain restaurant specializing in fired chicken, told LA Times she heard the gunshots and immediately pulled her employees into the restaurant for safety,

“We had guests in the restaurant, so I had the staff do what they do but not go into the far end of the patio,” she said.

“We stayed there for an hour,” Lorenzo Carlini who is visiting the United States from Rome told KTLA 5. “Very, very scared.”

Carlini and his wife were shopping at a Abercrombie & Fitch when the gunshots rang out and sheltered in the back room with employees and other customers until the all clear was given by police.

Officers said they will be reopening The Promenade, a popular attraction for locals and tourists to shop, eat, and go to the nearby beach, after the investigation is concluded.

Pre-planning for an event like the one above, with rally points for you and your family to meet in the event you are separated is often a good idea. Given that many areas change, having a rally point like, “The nearest fast food restaurant,” can help significantly if separated.

What lessons do you think can be learned from this event? Leave a comment below to let us know.