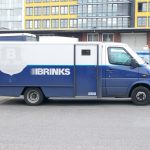 Santa Monica, California—A man was arrested after robbing a security guard near 3rd St. Promenade Friday afternoon. According to Santa Monica Police Department (SMPD) a man approached a Brinks Armored Security guard at around 11:15 a.m. and attempted to stab the guard for the money he was carrying. The guard pulled his gun and fired […] 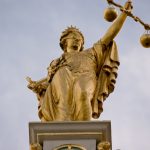 A federal judge has ruled California’s ban on high capacity magazines un-constitutional. Proposition 63, which went into effect in 2016, made illegal any magazines capable of carrying more then 10 rounds of ammunition. This is the section of the bill which San Diego-based U.S. District Judge Roger Benitez declared unconstitutional. In the statement of his […]